Home / Uncategorized / But It’s My Land!

But It’s My Land!

One of the most interesting aspects of working with Wake County’s Planning, Development and Inspections (PDI) division is getting an insider’s perspective on the politics (i.e. differing perspectives about the issue and what to do about it) involved with many planning and development issues. Since the beginning of the country’s history, Americans have been particularly sensitive to government regulation of/involvement with land and private property belonging to private citizens. Many feel it is unfair that the government can dictate what to do with something that clearly belongs to a citizen.

At times, Americans have also opposed government takeover of land not even owned by American citizens.  For example, many northerners opposed the federal government’s annexation of Texas in 1845. 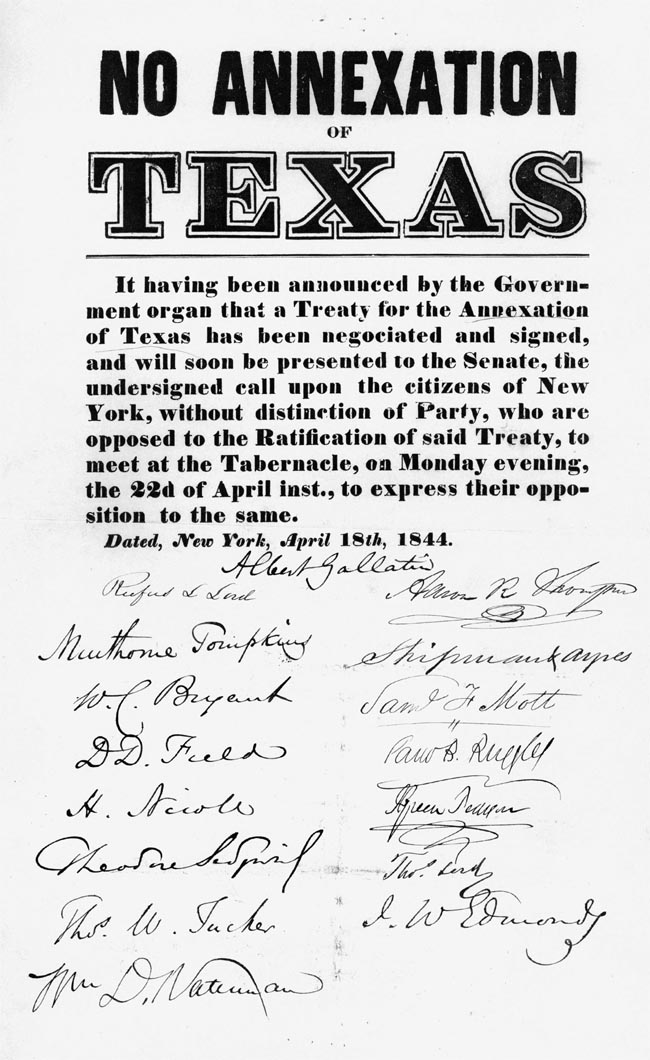 Today, this wariness towards government authority over land use is often reflected in opposition to the actions of local governments. For example, many North Carolina municipalities have faced opposition from previously unincorporated citizens opposed to being annexed by a town or city. There can also be opposition to local governments’ regulation of the type of land use allowed in designated planning zones.

An irony related to this stems from that fact that while many citizens oppose too much government power over land use policies, many citizens also want the government to intervene if they do not like what other citizens are doing with their land/property. Common examples of this are cases involving proposed landfills and houses of worship.

In Wake County, an ongoing case involving politics is a request by the Town of Wendell to make 3,958 acres of currently unincorporated land an extraterritorial jurisdiction (ETJ) for the town. This would give Wendell planning jurisdiction over this area, and better connect the center of the town to a satellite community on the other side of the proposed ETJ. A map of Wendell and the proposed ETJ can be seen here.